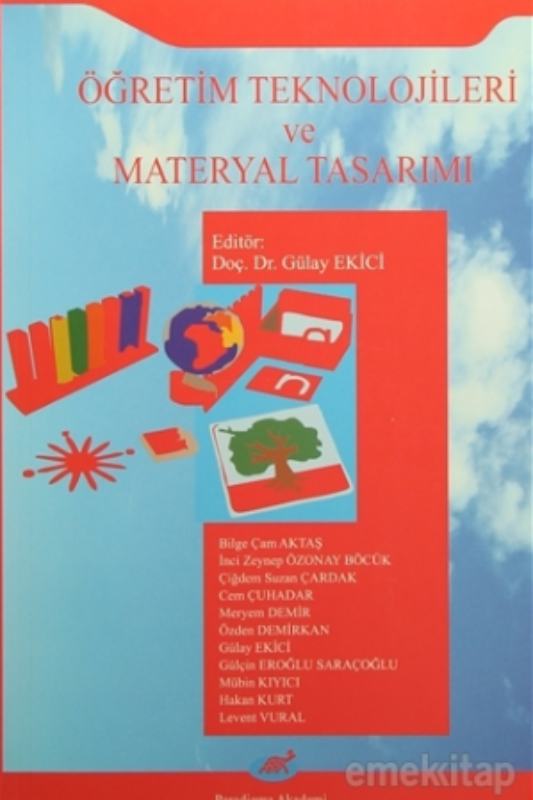 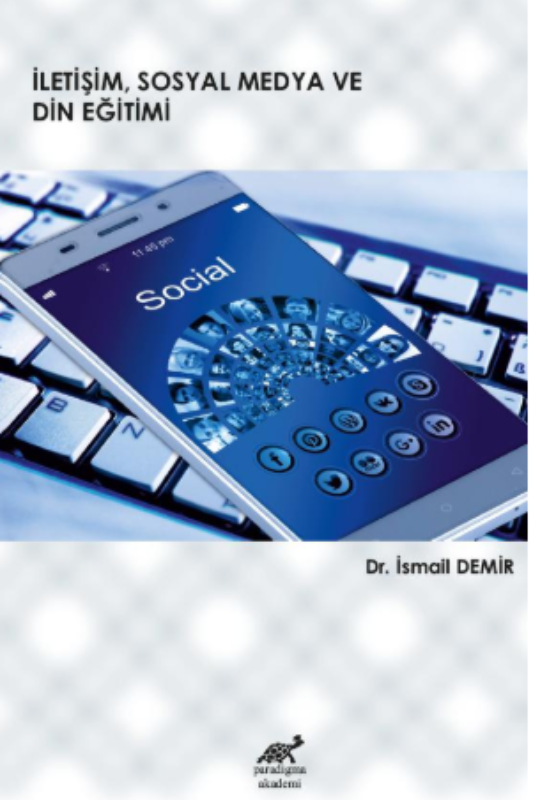 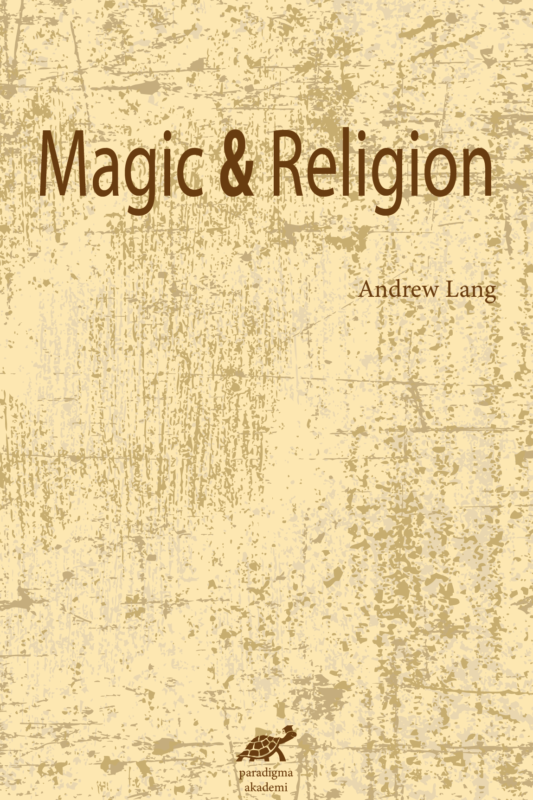 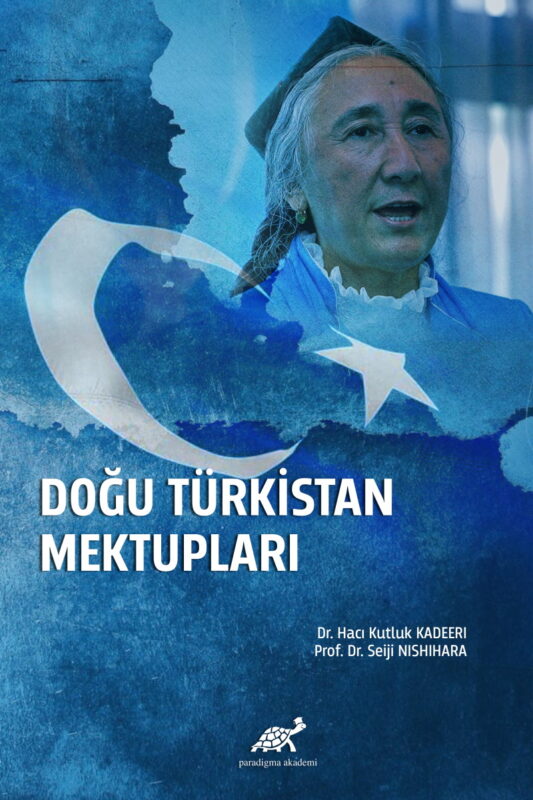 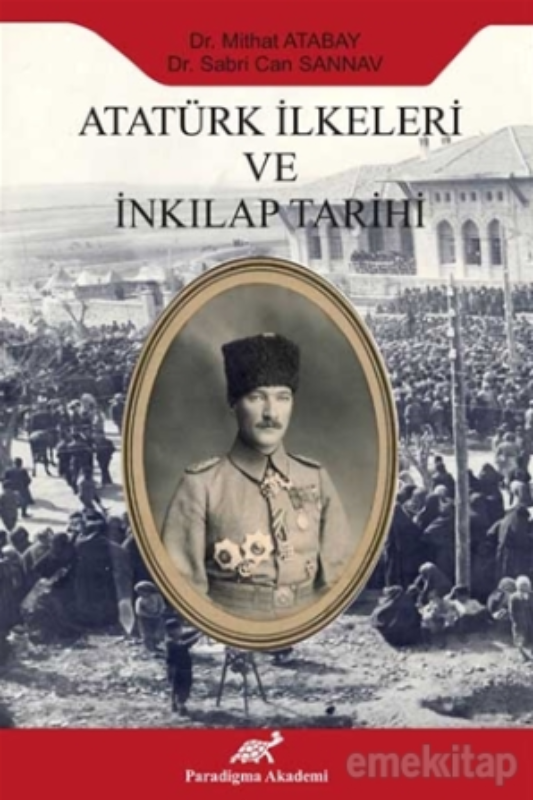 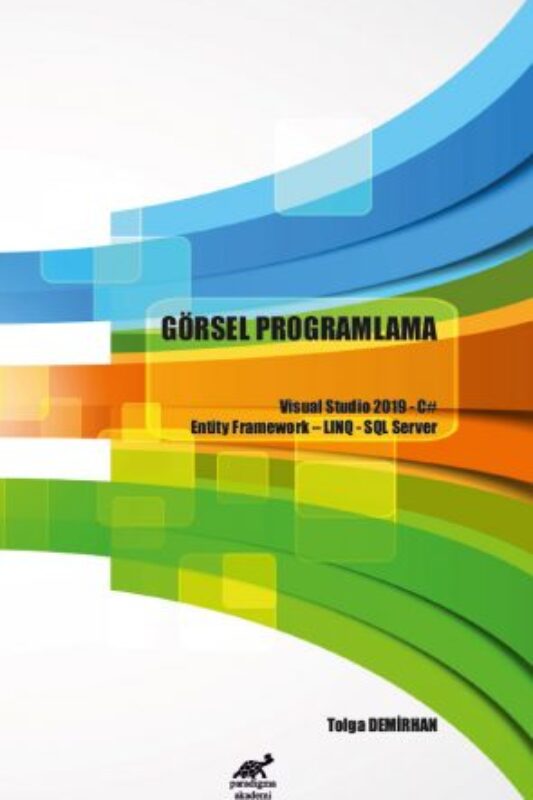 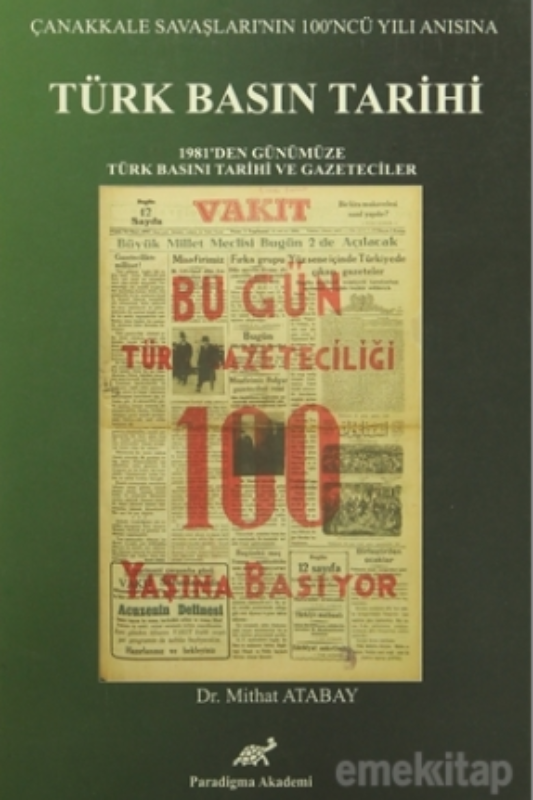 Orientalism In The Opera Abduction From The Seraglio By W.A. Mozart

The opera Abduction from the Seraglio is one of Mozart’s best-known pieces in Turkey. This piece was first put on stage in the 185h century and was one of the works of art that pioneered the destruction of western prejudices against Turks and inspired the spread of orientalism in Europe. Westerners consistently retreated in face of the Ottomans up until the Second Siege of Vienna when the Turks were stopped at Vienna and it was seen that they could be vanquished. This is when westerners stopped raising their children to fear the Turks in order to keep the resistance against them alive with prejudicial anti-Turk sentiments.

After the Second Siege of Vienna, Europeans became enamored with the idea of finding out about the Turks. Who were they? Why were they so feared? Westerners developed a curiosity for the Turks’ ideas, perspectives, dress, families, ways of life, tastes and much more. Curiosity and prejudices, awe and fear brought about conflicting ideas and the mystery of the orient captured the minds of the Europeans. To unlock the mysteries of the Turks would by to unlock the mysteries of the orient as a whole. The idea of the orient was shrouded in mystery for all western minds who knew of the east. This curiosity would lead to the concept of orientalism. Orientalism was more than a school of thought. The multifaceted interest in the east and Eastern societies would also draw travelers to Iran, the Middle East and Asia Minor. These travels only fueled the European’s interest that started in the 18th century. It became fashionable for Europeans to live, dress, eat and drink like easterners. There would also be a surge of art and literature about Turks and eastern societies.